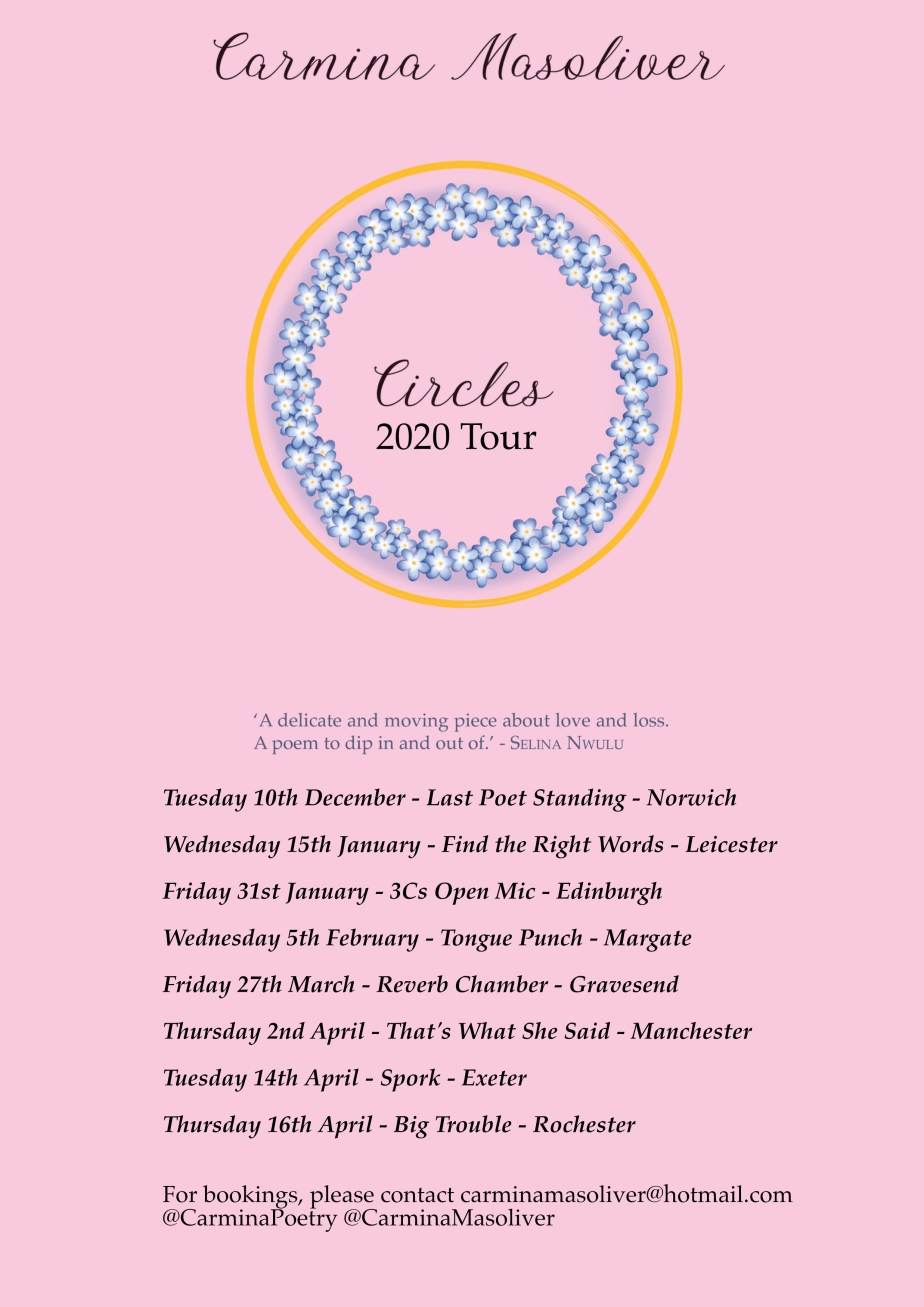 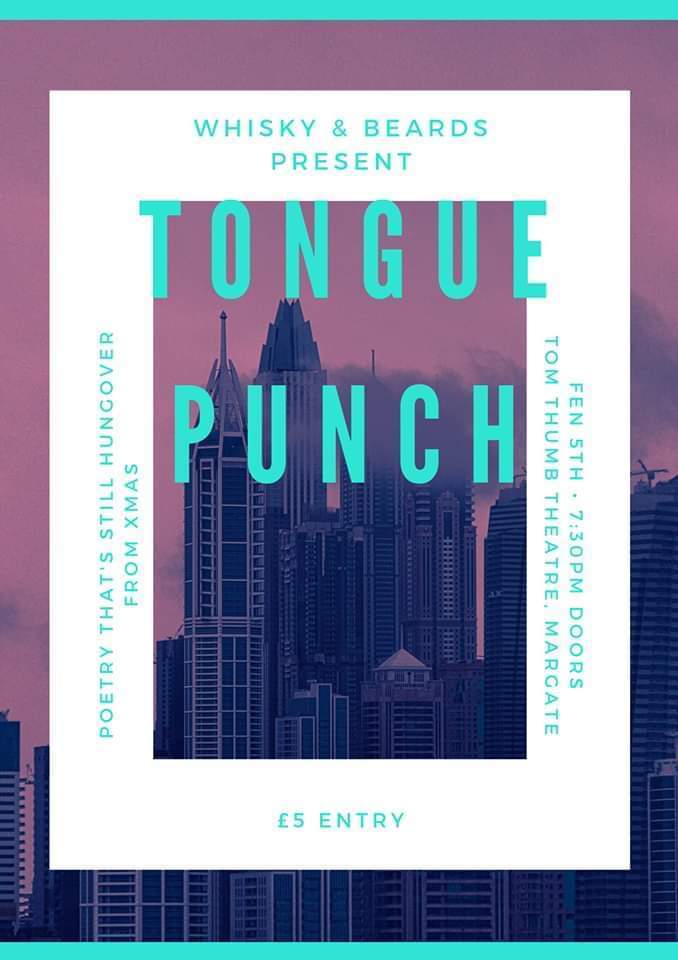 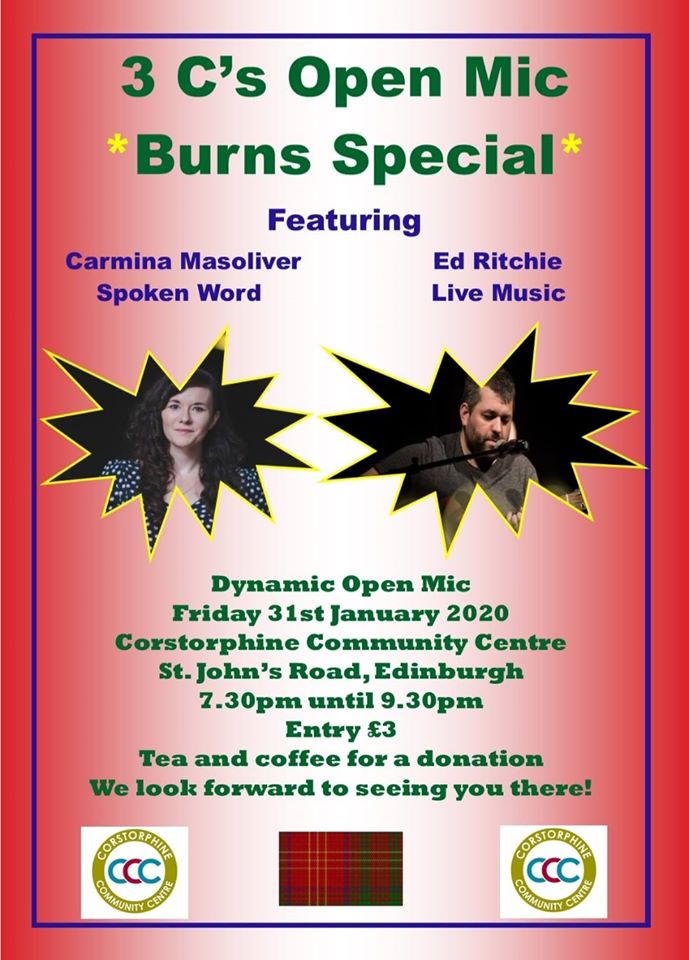 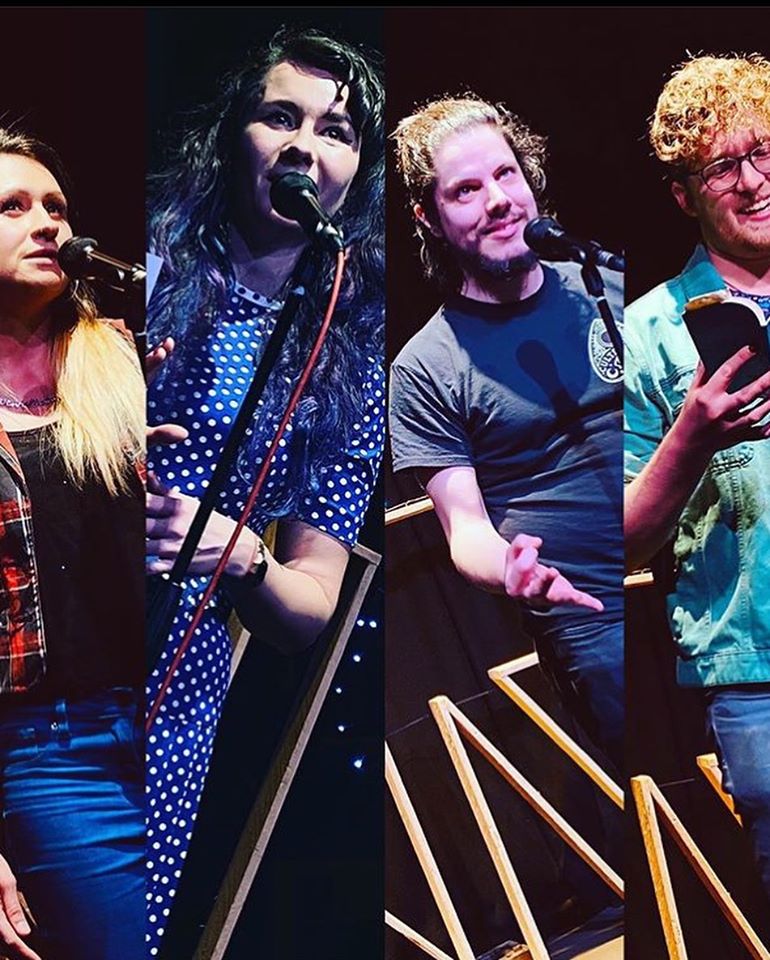 The Last Poet Standing at The Last Pub Standing, Norwich 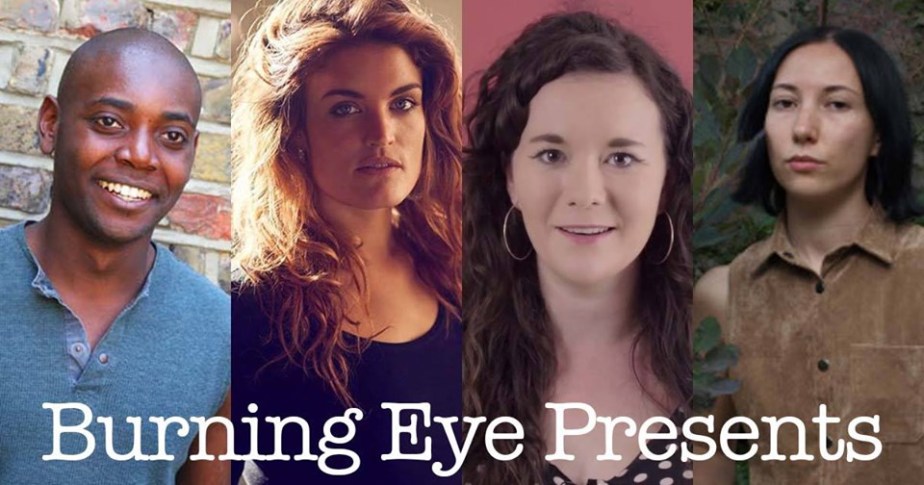 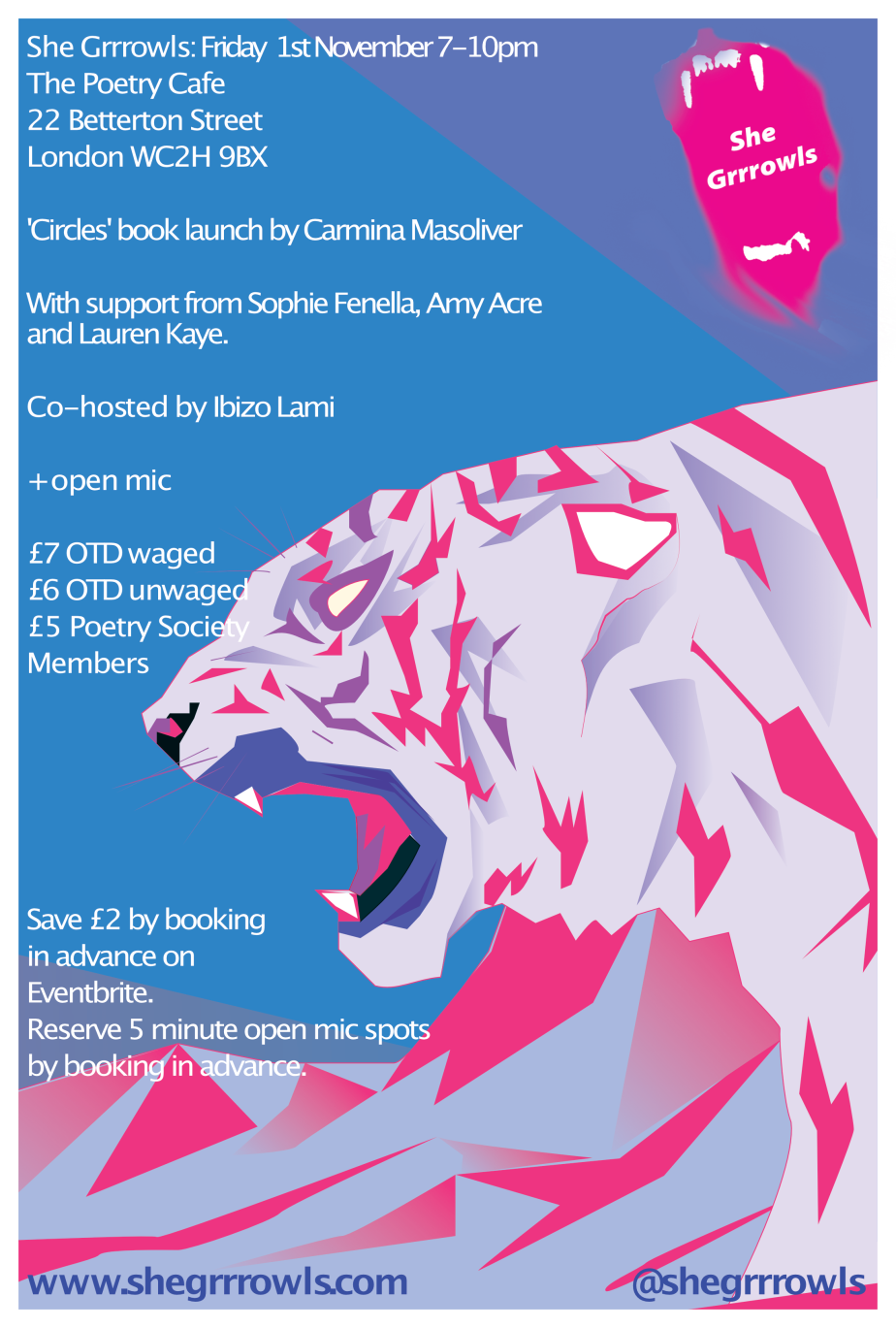 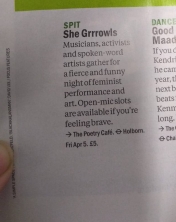 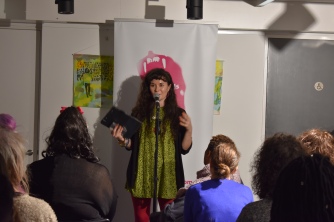 Wow! It’s been over half a year since my last update! Time has gone unbelievably quickly. What have I been doing? Creatively, it’s been a time for things in the pipeline, so it seems like I haven’t done much, but it’s all been behind the scenes for the most part. I’m planning the next She Grrrowls tour and hoping to produce an audiobook of the anthology. She Grrrowls was featured in Time Out (see image above) and Eventbrite, which meant a couple of busy periods where I had to refuse people entry, which was really tricky to deal with, but much better than the opposite problem in South East London. The show was also a part of Attic Arts Club, which also presented a problem audience-wise, but the event had a great vibe anyway, it just sadly meant I lost a lot of money. The risks we take for art. I’ll also be going with my new co-host Ibizo Lami to Edinburgh Fringe, and it’ll be the third time She Grrrowls has been there and at 7-8pm at The Banshee Labyrinth’s Banqueting Hall from 3rd-16th August.

Aside from She Grrrowls, I got to do my first proper headline feature outside of London… at A Lovely Word in Liverpool. I mean, I have performed at different festivals, and abroad in Spain, but this was the first time I was specifically asked to feature. You can listen to the podcast from the event here. I’ve also been writing an essay on spoken word and Feminism for an anthology due to be published in 2020. I’m going to be putting my own work out later this year, with the final event of the year due to be my book launch – watch this space! I haven’t had time to dedicate to my show idea, but I have been putting together a pamphlet for future submissions, which I finished but have been writing so much more that would go well in it that I will likely expand it and then reduce it again. 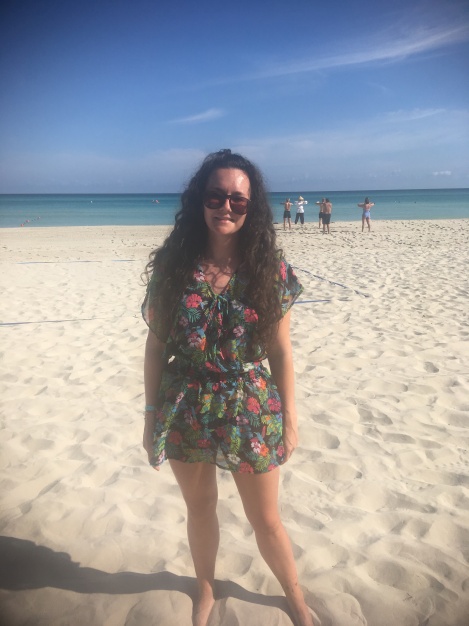 A big thing that happened in my personal life: I turned 30. This meant that I went with my family on another expensive holiday as my mum also turned 50 (last year my cousin got married in Mexico). My mum has always wanted to go to Cuba, and it was great to read about it before going, and then whilst there I read some Cuban poetry in Spanish with English translation, a memoir called ‘Before Night Falls’ by Reinaldo Arenas, and ‘Generation Zero’, an anthology of short stories. On my actual birthday, I did a skydive for Mind, and at first it was terrifying and then it was one of the greatest experiences of my life. I would love to do it again and again. As soon as I came down, I wanted to go back up. 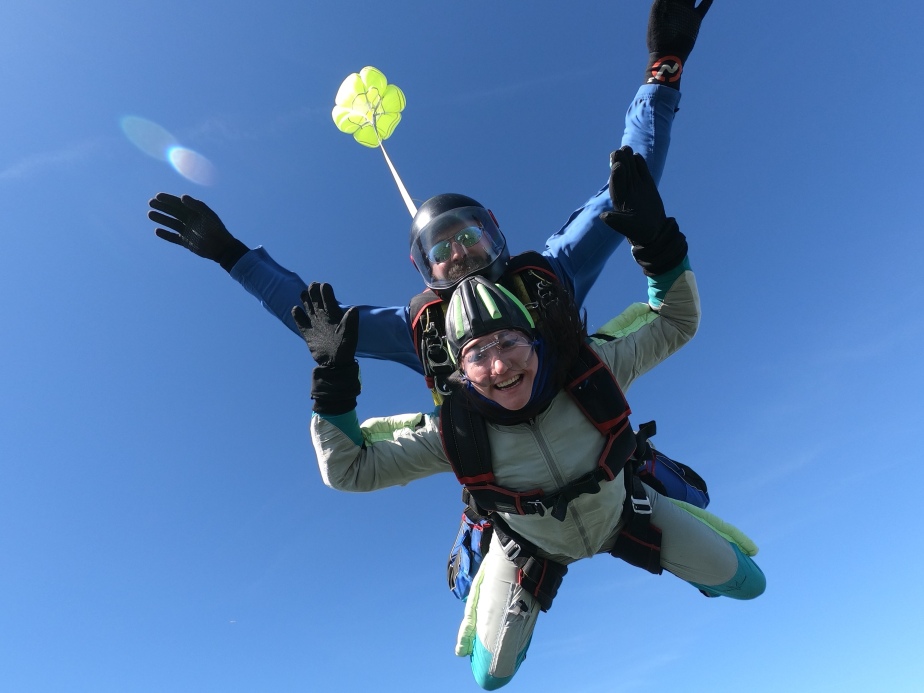 As well as mine and many of my friends’ 30th birthdays, so far this year has also seen the launch of two of my friends’ debut books. I supported Sophie Fenella at her launch for ‘The Rich Nothing’ published by Invisible Hand Press earlier in May, and just recently Tyrone Lewis published ‘Blackish’ with Burning Eye Books. I also wrote my first professional (i.e. paid) book review for DIVA, which should be out this month. The book is by Lucy Powrie, who is so young it makes me sick with jealousy haha, in the nicest possible way… I do run workshops for free at The Albany called ‘Don’t Get Bitter, Get Better’, for a reason. 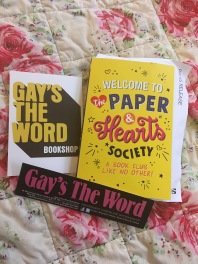 Other than getting on with my usual work, and having busy periods taking on additional work, I’ve also been continuing and starting up new hobbies. These include boxing, learning Spanish, and salsa dancing. 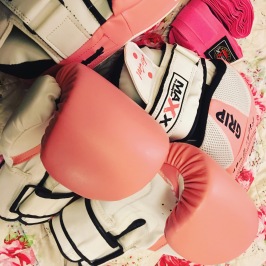 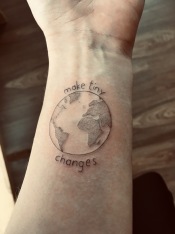 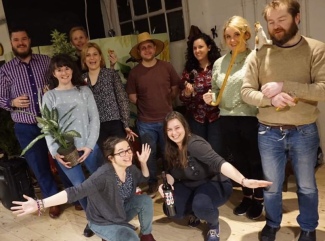 I got my sixth tattoo this year too. Inspired by a person, a time, many people, many times. Forget-me-not. The past is behind me, but always alive in my memories, whether in pain or joy or in between. As poets, we mine our pasts, but also we must move forward. I also got a new undercut (which I am rubbish at maintaining), and I’m now so old that I forgot I actually had it twice before, and also think I’ve been asked for ID at least twice, not had it and ‘I’m 30’ has actually been good enough. 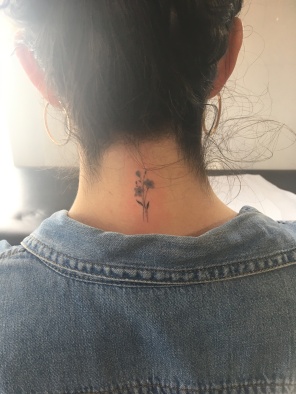 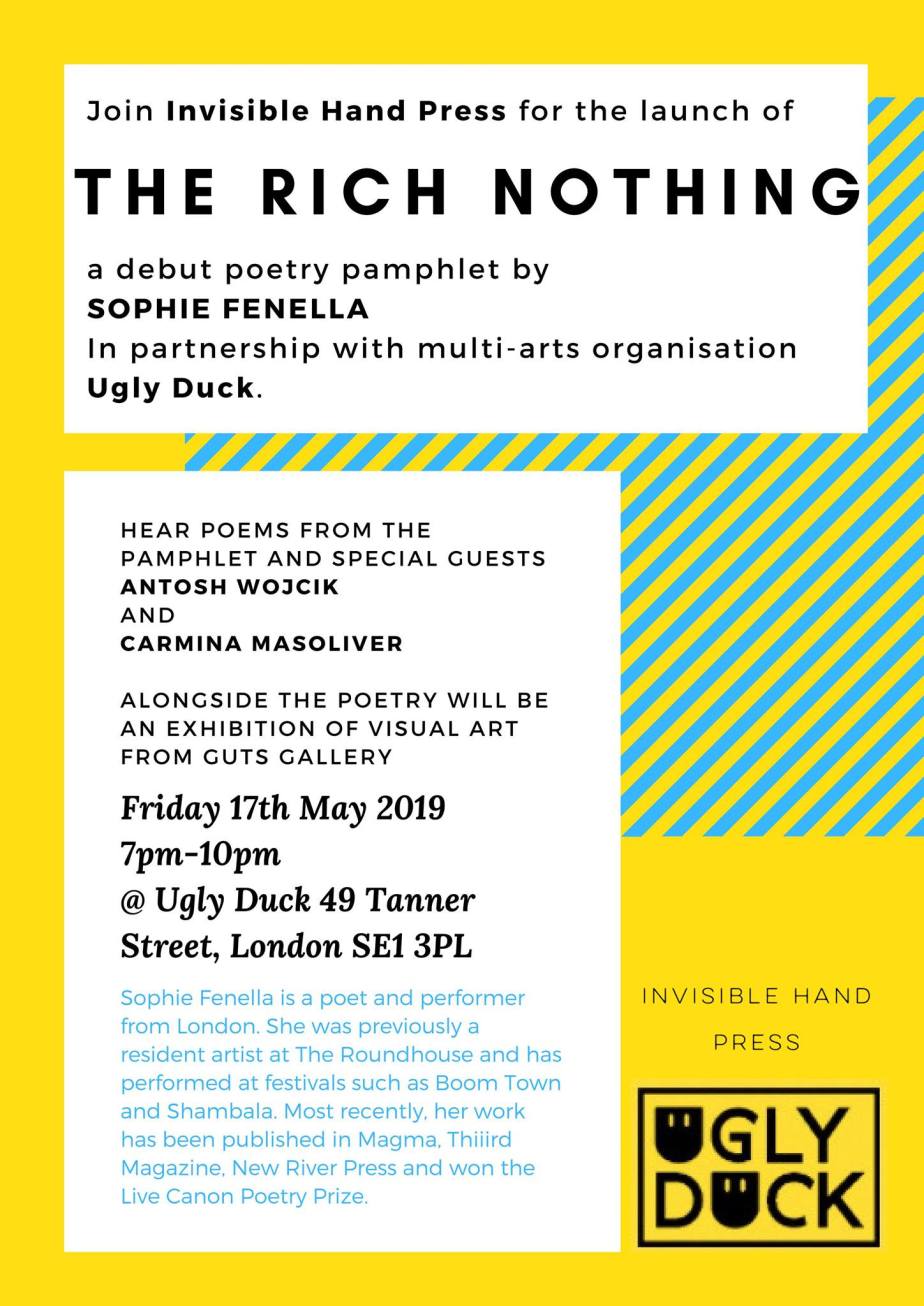 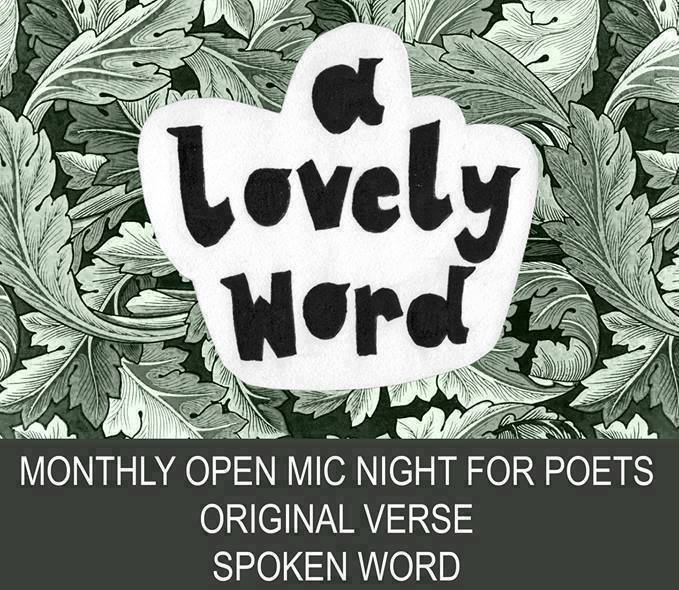 Poet on page and stage. Creator of She Grrrowls. Facilitator. Writer.
Blog at WordPress.com.
%d bloggers like this: