After hours and hours, days upon days of editing transcripts and wondering why I decided to do transcripts for the podcast, I have finally released the first episode using the platform Anchor, so it is now available on Spotify! For some reason, the link to the transcript isn’t a link, and I’ve tried to fix that, but maybe it takes time to update. It’s also in the process of being added to other listening platforms.

The first episode features Kayo Chingonyi, who I interviewed first back in October 2021 in Leeds, when I was also able to catch-up with the wonderful Sarah Perry. I felt like Kayo really articulated a relationship between poetry and music in a way that really resonated with me. I’ve been a bit delayed with putting it out, with the She Grrrowls festival and Covid (which I’m currently having a kind of relapse from), so I’m planning to release an episode a week every Friday. 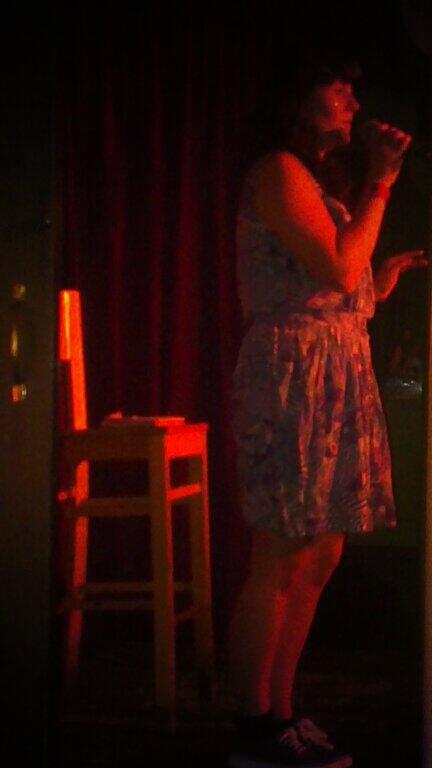