Another month in Spain, another review of what I have achieved. At times it doesn’t seem like much. But then there are are moments, where I have had a successful interaction, and it probably seems a bit silly how excited I get by it. I don’t get many interactions, because I don’t put myself out there a lot. But I successfully asked my doorman for another key (for visitors) and a few days later got a key. He is pretty much the only person I speak to in Spanish on a regular basis.

Case in point: I went on a hike with a massive group of mainly Spanish people, and only really spoke to other English teachers. It was a day that was amazing for so many reasons, but it was also painful for other reasons. At the end of the 17/18km we had a cheap paella as our reward. However, we were misinformed about the process, and not being able to access the language meant we had to queue up again, when we were so close to being served (I was hangry). A failed conversation with some Spanish people who couldn’t speak English made me feel embarrassed and reminded me of being in Vietnam, that kind of awkward laughter from everyone, not really knowing what was funny. Why did I find it so hard to speak when put on the spot? 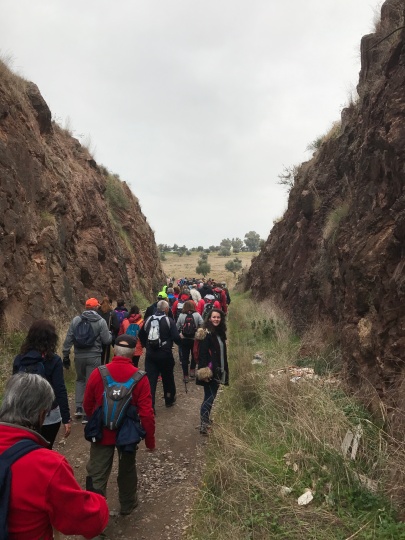 One of the other teachers I met on the hike also unintentionally hit a nerve. When I asked how their Spanish was, they said they were half-Spanish. Like, obviously that means you can speak the language. It hit a nerve, because, okay, it’s only my grandfather who is Spanish, but my dad is half-Spanish and pretty much everyone on that side of the family has struggled with trying to learn Spanish – my dad, my uncle, my cousins. Wouldn’t it be so easy if the language had just been passed on? I know other people can relate to this frustration, from Latinx people in America, and one guy I heard about whose parents were both Spanish but brought up in the UK ended up not being able to speak it properly.

This is why I strongly believe that languages should be passed on. It seems especially silly for family members not to pass on Spanish, when it’s one of the most spoken languages in the UK. I mean, what were you thinking?!  Both my paternal grandparents can speak Spanish, so it’s a continual frustration. In another life, I could have been bilingual. Instead, I have this strange hole I feel the desire to fill with Spanish. As if I am a fraud, as if my heritage is not in my blood if I cannot speak the language. At times I think my whole reasoning for wanting to learn is silly, but the motivations are something unexplainable to a degree. I must be repeating myself, but it’s especially embarrassing with my name. 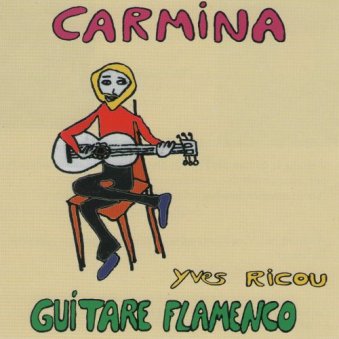 It has been a lot harder to learn than I anticipated, and although I sometimes rush things, there are two things I can think of that I don’t rush: making new friends, and learning languages… All I know is that if I keep going forward and push myself every now and again, then I must be making some progress, however small. And I could spend more time on it, but I also want to do other things, like making friends, and writing, and reading and travelling! Oh, and I do have a job to do too! They tend to take up times.

So, for now, like on the hike, I started, so I will continue…