I went here twice, and both times were amazing in their own way. The best part about Cat Ba island was that the roads aren’t busy, and you can drive through on a moped so easily (though not me, unfortunately I was useless and had to go on the bank of my boyfriend’s bike). It gave me an unbelievable sense of freedom and relaxation. We did it for so long that my bum hurt a lot afterwards. It also has an amazing walk to mountain-top views, as well as various caves, animals, and – of course – three beaches. The waves were pretty big when we were there, but the water was otherwise nice. It just meant you would go under a few times. 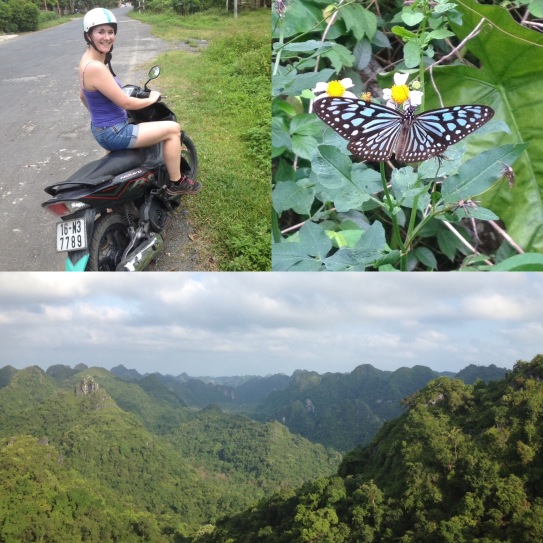 Although this was another place that seemed to be infested with sea-lice, as well as an incredible amount of jellyfish, it was well worth the visit (once we’d found some nice roof-top pools). I really enjoyed the food here, from the fried rice to the spicy squid. It was also very pretty, with sights such as the dragon bridge, and it was fun, as you could also have a go on a segeway nearby. We also went to see the Lady Buddha, which was a fantastic temple site, but also provided wide views of the coast. On the walk back, we were invited to eat with a group of Vietnamese women at another wonderfully colourful temple. So, as well as the usual tourist attractions, you’re bound to have experiences like this that show you the generosity of humanity. 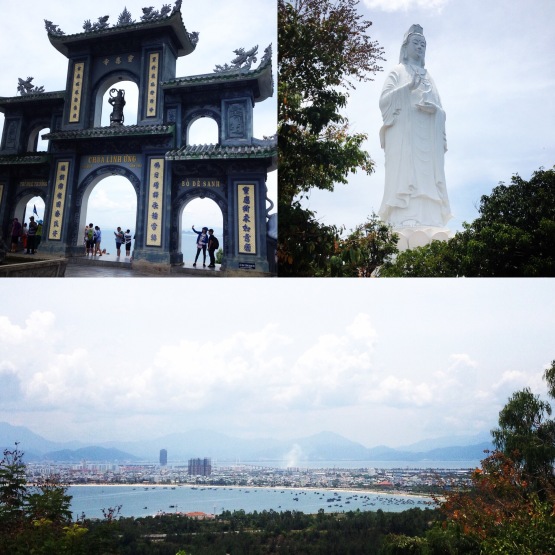 You can’t do much in Ninh Binh without transport; we had a taxi service the first day, but I would say that a moped is the best way to get about. The highlight of this area, which is more of a base for areas just outside Ninh Binh, was the row boat through the caves. It was incredibly serene, and was amazing to go through these caves and think that you’re actually under a mountain, which you were also surrounded by in the beautiful landscape. There was also a modern temple that spanned an extremely large area, and it was really interesting because, whilst it seemed a lot of the older temples tried to replicate the Buddha image, here it seemed to deliberately have differences in each one, whether subtle or obvious. Each statue was filled with character and more women were also featured. 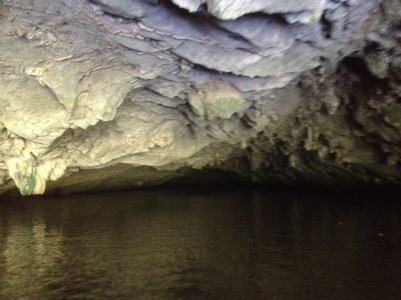 There is so much to see in Hanoi, and whilst most of it is very busy, there are quieter parts. I have to admit, as I was living there, I did use my visits to eat some Western food, but the Vietnamese food was also very good, including the chicken (which was not so good where I was based, in Haiphong). The massive lakes and beautiful parks were lovely to walk through, there were some good shops where I got souvenirs and clothes (I already wrote a whole feature on the Gingko brand) and the art galleries and museums are enough to keep you coming back for more. 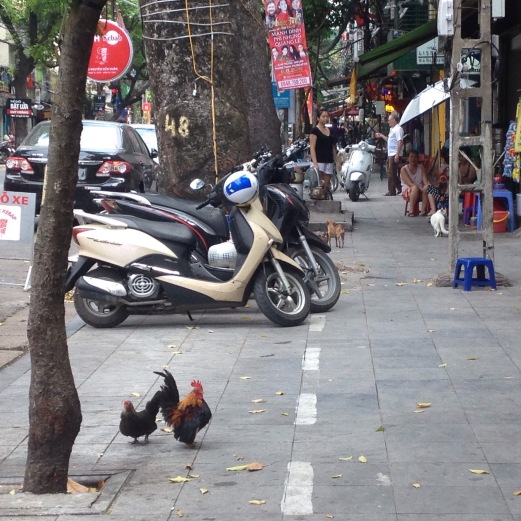 Haiphong isn’t somewhere you would go as a tourist, other than to get to Halong Bay and Cat Ba island. The worst thing about living there is that being a “farang” (foreigner) you stand out a lot, and as someone who is self-conscious anyway, it is really disconcerting to constantly be looked at, and it does become a challenge to always be greeted “hello” by strangers, especially when walking alone, especially when some men also turn a friendly thing into a cat-call. That said, despite these difficulties, I will look back on my time in Haiphong with fondness. Despite the rats, the ant-trails, and the humidity. I enjoyed my time teaching there – the students were (mostly) a pleasure to work with, and I got into a routine with the schedule. There were some nice lakes to walk around, lots of places to eat great street food (satay pancakes will be missed) and a cinema, which I frequented regularly. I didn’t have a chicken and supermarket food was expensive, so I got to eat out every night – living the dream indeed. 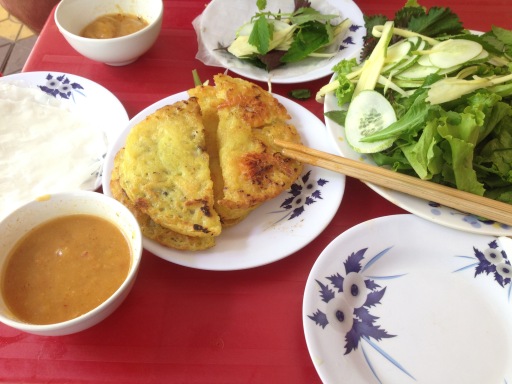 Tips: There are also some scams in Vietnam, but different ones to those in Thailand. Here are some of the ones we found: