It’s been a while since I’ve written – I’ve been working 50+ hours a week, but I have had time for some fun too. I even wrote an article for The Norwich Radical, and have written some poems too. I’ve been to the cinema a lot since I’ve been here, and recently added “Finding Dory” to the list, which I enjoyed a long with “Equals” and “You Before Me”. In Haiphong, I’ve also been bowling, went to the fabric market and had a day by a rooftop hotel pool, which great views overlooking the city’s lakes. Living in a different country is sometimes just that – living day to day and doing boring things like ironing and sorting out bank cards that have the wrong name printed on them! 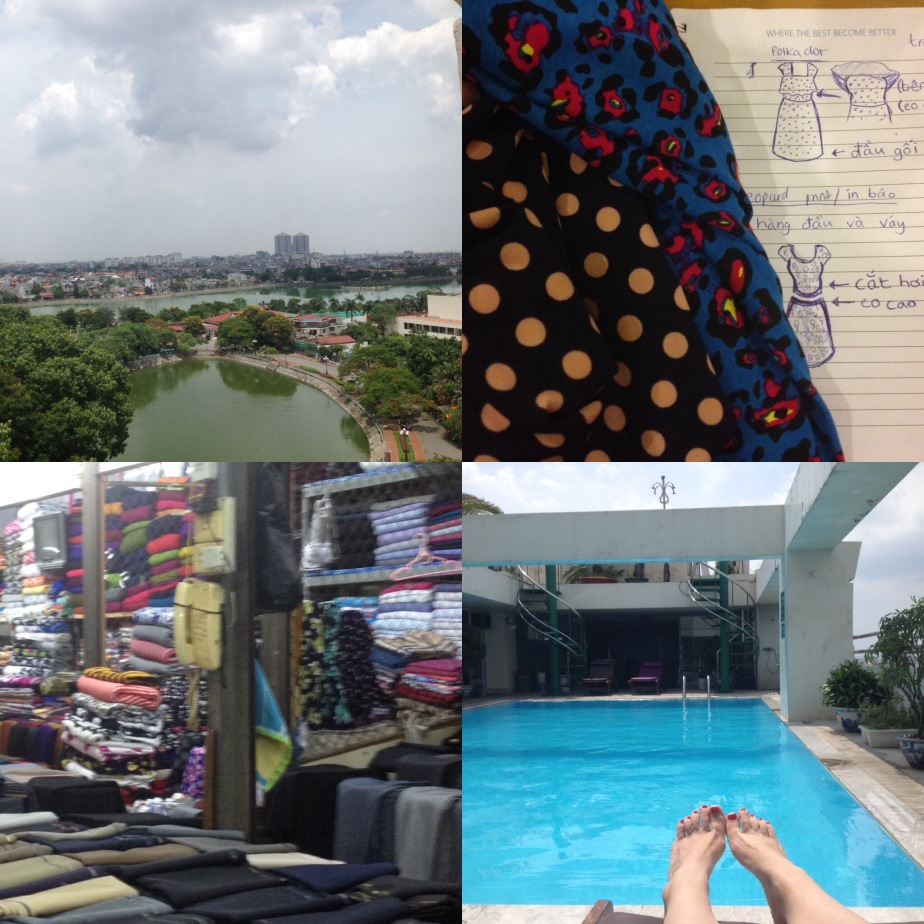 My boyfriend and I were also invited to eat at the house of one the Vietnamese members of staff, with her parents. I was nervous at first; growing up a fussy-eater means I have a certain level of anxiety when trying new food, especially when someone else has cooked it. I was also worried about the language barrier, but despite not knowing them that well, in Vietnam, it’s a casual affair to eat round someone’s house and it wasn’t long before we felt comfortable there. The food was delicious – spring rolls, tempera prawns, and pork with noodles. We drank a sweet fruit wine, but couldn’t stomach the rice wine, which tasted as strong as vodka! The portions were so generous that it was impossible to finish, but we had room for some fresh fruit, and were even given a big bag of lychees as a parting gift. We exchanged informations about our countries, and were even asked if we had eaten rice before, so it seemed the expectations of England were as somewhere very different. Of course, there are differences, but to me it seemed we were far more similar. Aside from the street food and the swarms of motorbikes, things like eating family meals and the importance of family seem universal. 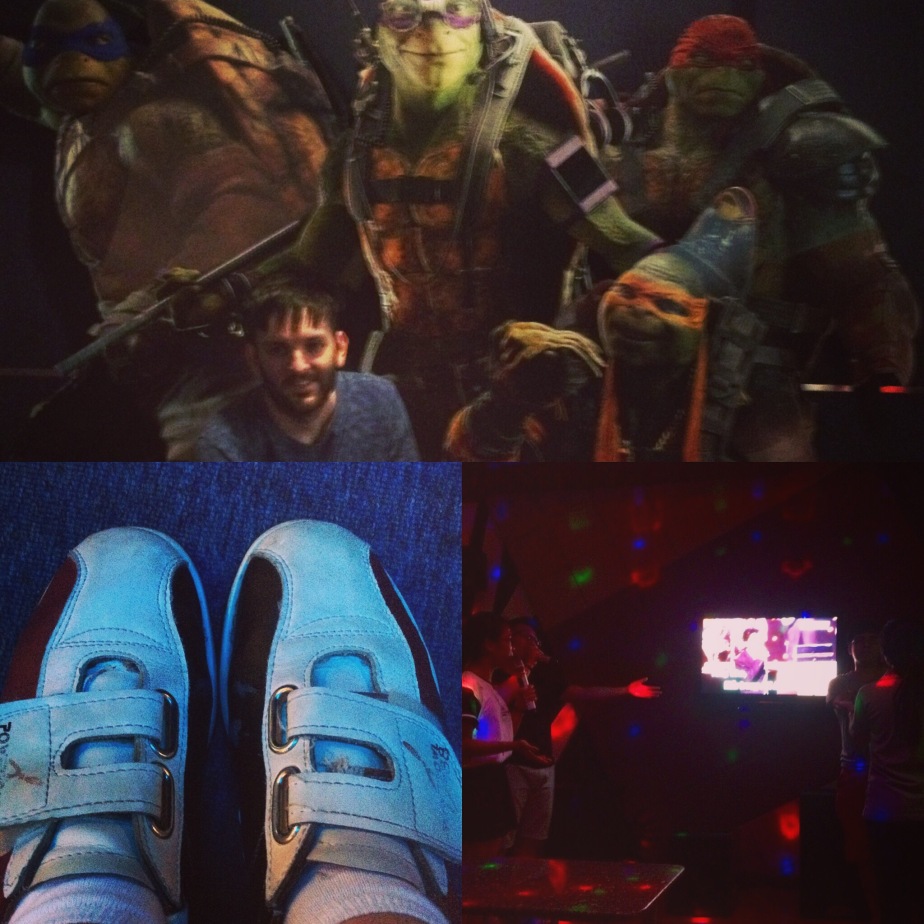 There are a couple of things I would love to take back to England with me. The first is the karaoke rooms, which can be hired as a group, and you sing together in a private room filled with drinks and snacks. The second is a street food stall near work that sells pancake rolls – fried prawn or minced beef – that you put in rice paper and roll, then dip in a delicious satay sauce. The woman serving them always has a smile on her face, and named the stall after her son, who spoke to us one evening to practise his English. 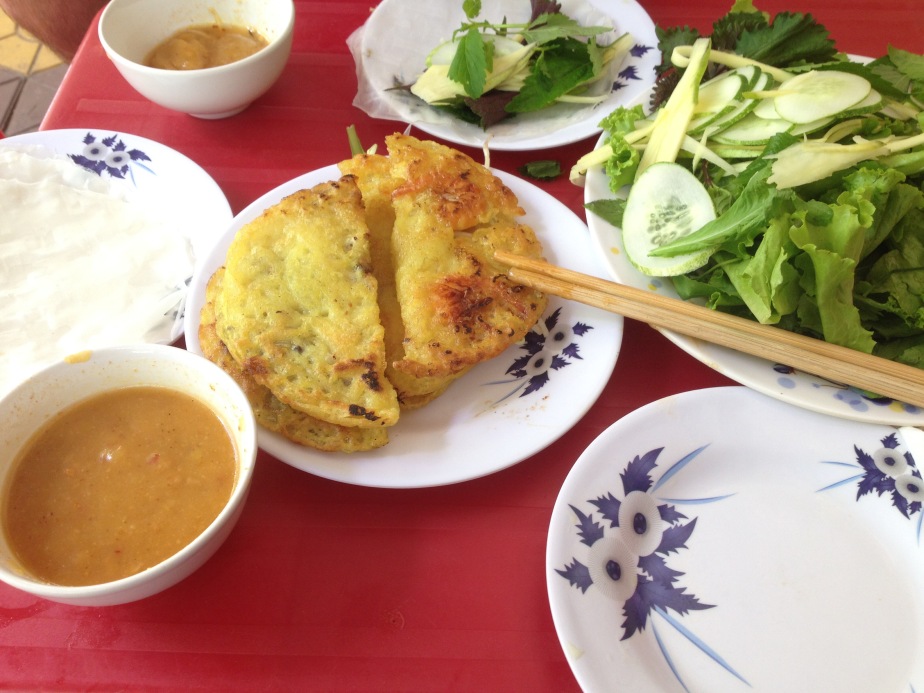 I’ve been on the back of a few mopeds now, which are the standard mode of transport for running errands. However, when my boyfriend and I went to Cat Ba, this was the first time I had tried it myself. I was rubbish. I tried twice, but I couldn’t keep control and so I went on the back, which was fine by me. I felt safe, and it was indescribable to travel through the island, witnessing amazing views all around. We went inside the Hospital Cave, and climbed up a mountain in the National Park, looking around at the landscape that can’t be captured by photographs. We spent hours just driving and the roads were very clear, and we even drove at night where it was a bit busier to get a nice evening meal.

The next day we had a lazy morning and a late breakfast near the port. We walked to the beach area and walked around mountains to get to each beach. We swam in the high waves of the third beach, before heading back to Haiphong. It was the perfect weekend, and one of my highlights of the whole trip so far.